Ever since our dog Kaia was reunited with our eldest son, I so missed having my fur companion. Since my late 20’s I’ve had fur babies by my side. My first dog was a rescued yellow Lab, we named Zia (Sun, in Native American). She was my companion and our family pet for 17 years…she grew up with my eldest son, until she crossed over from old age.

When she was a few years old, we found a litter of black Lab-Chow mixes, and though I had planned to take them to the local shelter, one stayed with us. We named her Auraluna, for the moon had a halo around it the night we found the litter abandoned on the side of the road. She shared her life with us for 11 yrs. and crossed over after she lost her fight with Cancer.

Then there was Kaia (my female version of Sea, in Hawaiian)…my chocolate kiss, chocolate Lab. She was a handful from the moment we brought her home and sure enough, she grew very attached to my eldest son (our animal whisperer). When he left on his own, they both missed each other very much, so much so, that she became ill for a while. They were reunited last year, when he finally was in a place where he could have her. Though she was a handful up until then, she has finally settled down after 7 years, yeah some dogs forget they aren’t pups anymore and it takes a while for them to settle down. She’s now thriving right along with him and they are both enjoying each other’s company.

This brings us to Akira…(Bright, like the Moonlight, in Japanese), she’s my moonlight, with her beautiful silver coat and blue nose. She’s a Labrador/American Pitbull Terrier mix, a stray that was picked up around Yule of 2020 by animal control. Working with her I’ve been learning a lot…about myself, as well as about communication, assumptions, and agreements. Helping her move through frustrations and anxiety has been a mirror to my own healing.

I knew since my PTSD stems from physical & emotional abuse and not combat related that I couldn’t apply to service dog organizations.  So my therapist had suggested I find an emotional support companion instead. I took it upon myself to find a rescue that I could train as a companion and possibly a service dog. Part of me wanted a pup, but part of me wanted an adult dog. Then in mid January, I came across Lady Love (aka Akira) not a new pup, but a young pup of 8 months. In the few month’s we’ve been together, she has slowly been learning how to trust and be fully submissive. I don’t know what this sweet girl’s life was before we adopted her, but I do know at 8 months she was always on alert, could hardly relax and didn’t know any commands, yet she was so full of love, that they named her Lady Love at the shelter. It’s very different raising a dog as a puppy and adopting one with an unknown background. She had definitely been neglected, and not well socialized, even the slightest new everyday house sounds startled her. Now almost 3 months later she knows all her basic commands and we are working towards Canine Good Citizen certification. She’s a new dog…she’s pretty amazing. Although we are still having some behavioral challenges that we need to work on.

Which is why today is a special day…today, I had our interview with Sierra Delta.  An organization that supports Veterans in obtaining a service dog or life buddy.  I stumbled across them while searching for a training App to support our further training. I’m not in a financial place to seek professional training so I’ve been venturing on my own. But today we found out that they approved us into their Life Buddy program and through a Grant, they are paying for her training! I feel so blessed and am so grateful that a program exists for Veterans like myself who don’t have disability ratings or combat related disabilities, and would not have had any other resources.

Our next step is to find a trainer and get set up with a plan on how to move forward.

HTTP Error. Unable to connect to the Instagram API. Feed will not update.
Error: No posts found. 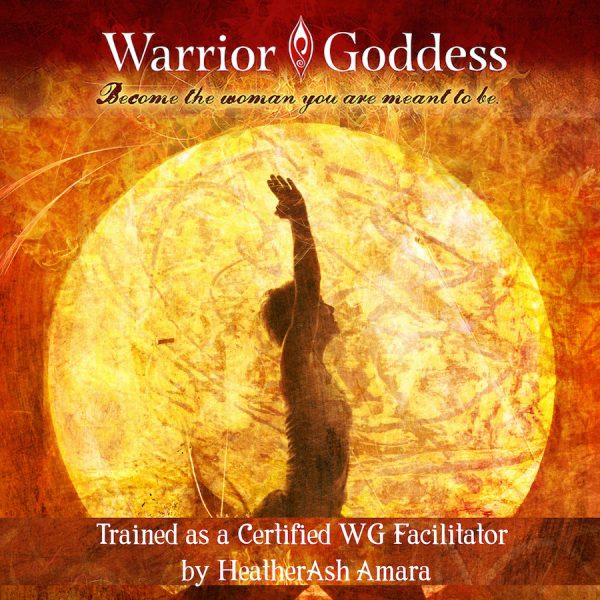 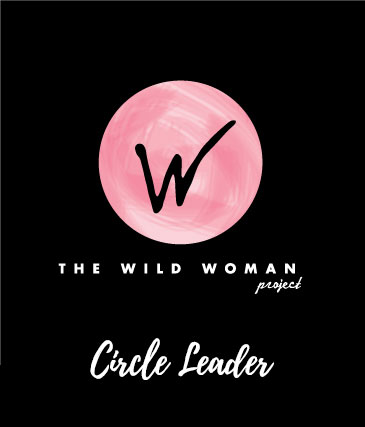 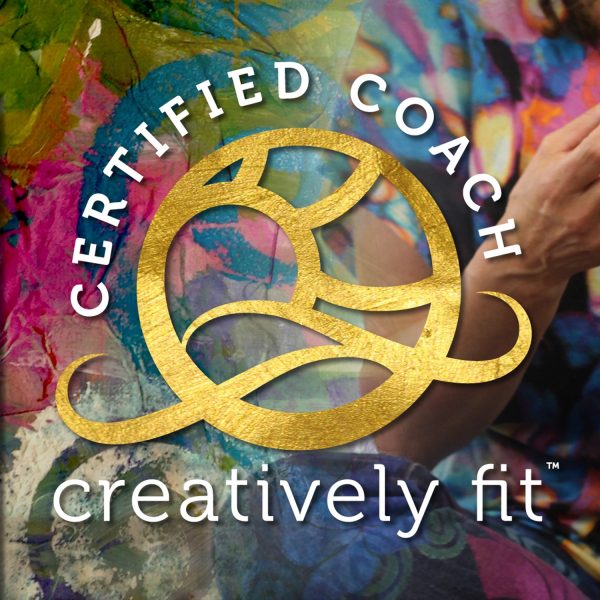