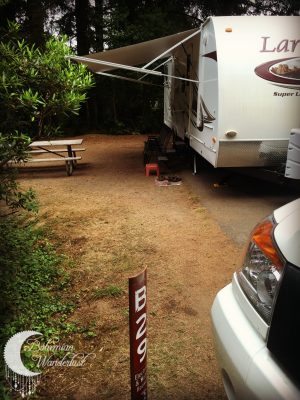 Ever since we arrived to Oregon, we’ve been wanting to camp at the Harris Beach Campground, as it’s like practically right on the beach and in the woods.  We were really lucky to have found a few days available since it’s always been booked and by booked I’m talking a year in advance in some months.  We also decided to go the weekend before Labor day, and that was a great choice as we also missed out on the large crowds.

We found the spaces to be not only roomy but also private as each were surrounded by some sort of brush/bushes.  Though they have full hook up sites we ended up with a water/electric only site.  So it was our first time managing the black and gray water tanks.  I quickly realized it was much more efficient to have a bin to collect the dish water and then toss it down the “sink water” drains that were located around the park.  We also decided to use their shower facilities, which were very roomy and clean.  We paired up for our showers which made it much quicker.  Their bathrooms were very clean, in fact the whole park was very well kept.

We really enjoyed our walks through the park, which was a great place for biking, roll blading or scooting around.  There were also trails from the park through the woods and also down to the beach, but we didn’t explore those. 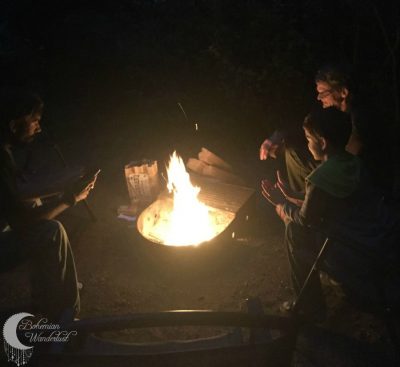 The fire pit was nice with a grill over half, we enjoyed making Smore’s every night!    And of course we spent as much time as we could on the beach. 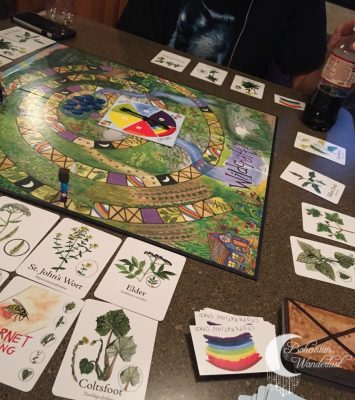 We also, played games, family game night was pretty much every night!  Our latest favorite board game is Wild Craft.  We’ve been enjoying trying to find wild herbs on our many walks.